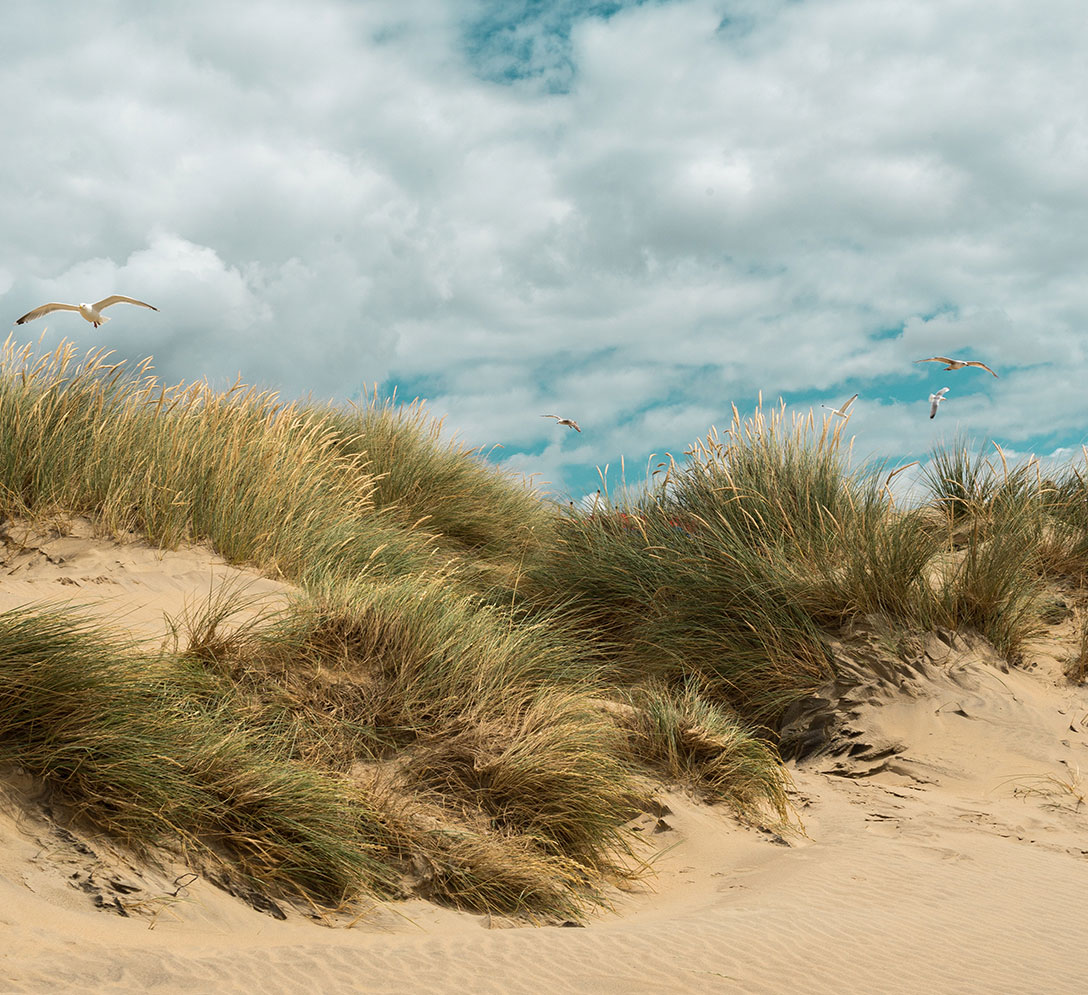 Bathgate, Wegener & Wolf represents many of the Bay Head Ocean Front Property Owners (“BHOFPO”). Cumulatively, the BHOFPOs represented by the Firm own approximately one half of the oceanfront property in Bay Head. In furtherance of protection of their property and the property of others, the BHOFPOs are willing to give the State of New Jersey a license to erect a dune and berm on their properties (“the Project”). The State, however, does not want a license. Instead, the State is demanding that the BHOFPOs provide a perpetual easement over the properties, but has assured the BHOFPOs that it will not do anything that will change the “overall character” of the properties. So, what’s the problem? Why are the BHOFPOs unwilling to grant the perpetual easement? As is often the case in property rights disputes, the “devil is in the details” regarding how the “overall character” of the affected properties may change because of the Project and the easements that the State is demanding to complete the Project.

There are many issues that affect individual property owners in different ways. Access to the beach and ocean without the ability of the owners to go straight from their houses or directly from their decks to the beach and ocean is a major concern for many property owners. For others, the loss of the view from the dune deck of the beach and ocean is a major detriment. The loss of privacy for some is a significant problem. The concern most often expressed by the BHOFPOs, however, is centered on the essence of private property rights: the BHOFPOs are fearful that they will be deprived of the right to protect their homes and property. Once the State of New Jersey and the Army Corps of Engineers (“ACOE”) is granted or takes the easement over the property, the State and the ACOE has perpetual and exclusive control to construct and maintain a public beach and protective dune. But there is no obligation on the Government’s part to do any replenishment of the beach, though all sides agree that the dune will erode away. Hence, the property owners will no longer have the right to spend their own money, either singularly or in a cooperative effort, to protect their homes and property.

For many years, at their expense, the BHOFPOs have maintained a rock revetment constructed at +16 feet NAVD (historically, parts of the revetment date back to the 1880s). As proven by Superstorm Sandy, the original revetment works to protect property. During Sandy, houses behind the revetment were spared from substantial damage. Subsequent to Sandy, newer extensions were added to both the north and south ends of the original revetment. The revetment now stretches from Lyman Street in Mantoloking to the southernmost two properties in Point Pleasant Beach. The newest sections of the revetment are constructed at +18 feet in vertical orthometric height (NAVD) with large four foot granite quarry stones which weigh approximately 8,000 pounds each.

Property owners not only rely on the revetment for protection, but also affirmatively maintain and create an active dune system to further protect their homes and property.  Each spring, the BHOFPOs, once again, at their own expense, push sand up from the beach recreating dunes which have eroded from the previous winter’s storms. The ocean replenishes the “pushed sand” virtually overnight. This protective activity is enhanced by nature during the summer because the summer winds and tide tend to add reliction to the beach. The State’s proposed easement, which makes the entire lot outside of the building envelope public, prohibits the owners from performing their annual dune replenishment “sand push”. There is no requirement for the ACOE to provide any subsequent replenishment, although the ACOE has recited that replenishment of the dunes, which all parties agree will erode away every 3-5 years, is contemplated. The partnership agreement between the ACOE and the BHOFPO conditions any ACOE involvement in dune replenishment upon the following:

(1) appropriation of funds for that purpose by Congress, though no such funds are yet appropriated;

(2) 50% share of funds to be provided by the State, though no such funding has been authorized; and

(3) the potential replenishment project must satisfy a new cost benefit analysis (CBA). The original CBA supporting the Government’s dune replenishment project did not take into consideration either the steel revetment wall to the south in Mantoloking or the original revetment in Bay Head. Some experts say that these factors if analyzed as part of the new CBA would have made it impossible for the Project to satisfy the cost benefit analysis. The engineering analysis by the ACOE has not been updated to account for the hard structures erected post Sandy, which would substantially change the Benefit-to-Cost ratio (BCR) and would likely not support the expenditure of public funds currently expected for the Project. The State’s own studies confirm that the Corps’ BCR would be materially impacted.

Faced with a total lack of assurance from the Government that they will be able to protect their homes, which is the most fundamental tenet of private property rights, the BHOFPOs, not surprisingly, are unwilling to provide the State and the ACOE with a perpetual easement over their properties. Historically, the BHOFPOs have achieved remarkable success in protecting their property and in turn, the property located west of their property. The Government is unable to point to a similar success story. In sum, “that’s the problem” with which the BHOFPOs are confronted.