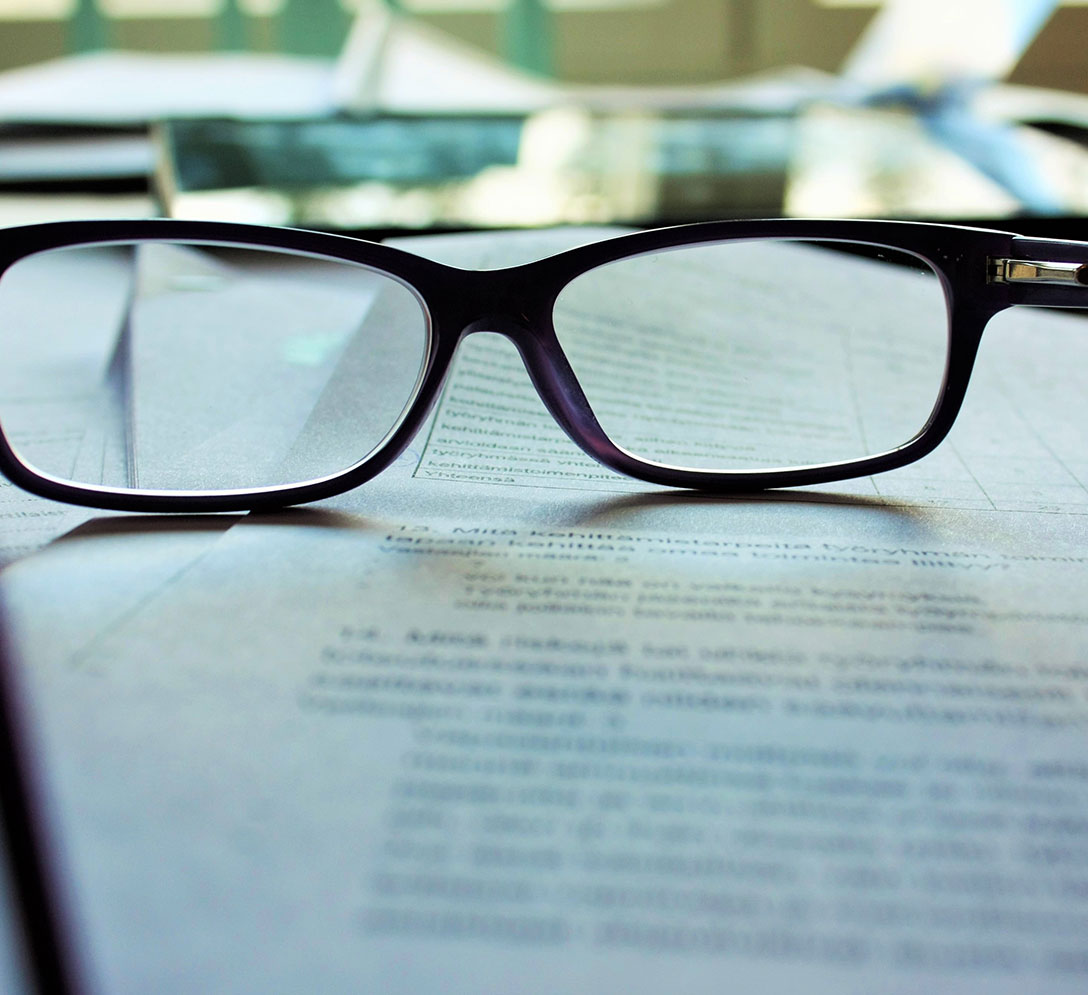 Patents support an estimated five trillion dollars ($5,000,000,000,000.00) of the US economy and close to forty million jobs. It is, therefore, understandable for Congress to nurture and cultivate this industry.  Similarly mindful of the importance of this industry, the United States Supreme Court decides cases that clarify rules and regulations to provide guidance in this vital area.
​
Recent patent legislation and litigation have resulted in changes in the law that appear haphazard and somewhat conflicting.  The professed overall goal of congressional statutory revisions is to maintain the competitive advantage of the United States in the global economy with a “system that will support and reward all innovators with high quality patents.”1  However, Congress actually enhanced the weapons used to destroy issued patents.  The Supreme Court decides each case on the facts at hand, but recent cases have uniformly increased the potential damages that can be assessed against an infringer.  At the same time, the Court has severely limited the inventions that can be protected by a patent.While the actions above appear inconsistent, taken together these changes will enhance the U.S.’s flourishing intellectual property industry.  While not every patent will survive these changes, those that do will be much more valuable.

Congressional Change
In 2012 Congress passed the most significant change to patent law in more than half a century, the America Invents Act (“AIA”).  The headline change in the AIA brought America in line with the rest of the world by awarding patents to the “first inventor to file” instead of the “first to invent”.  More important for patent litigators, AIA revised and expanded post patent grant challenge procedures.

For patent litigators, the AIA strengthened and streamlined the post patent grant challenge procedure known as the Inter Partes Review (“IPR”). The IPR allows any party to challenge an issued patent alleging that the Patent Office should not have allowed the patent because it is not novel (i.e. invalid).  A typical IPR is filed when someone is accused of infringing a patent.  The accused infringer defensively files an IPR to challenge the validity of the patent it is accused of infringing.  After the accused infringer files its IPR allegation, it is common for the district court patent infringement action to be stayed pending the outcome of the IPR.  If the IPR finds that the patent is not novel (i.e. the patent is invalid), the law suit becomes moot and is dismissed because one cannot infringe an invalid patent.  If the patent is not invalidated at the IPR, the patent proceeds through traditional patent litigation.  In that action, the patent owner receives the benefit of the IPR determination that forbids the accused infringer from raising any invalidity defense that was raised or reasonably could have been raised at the IPR.

Used effectively, the IPR can prevent years of costly patent litigation by cutting straight to one of the three most important issues in a patent litigation; that is, whether the patent is valid.2  The AIA limits the length of an IPR to no more than eighteen months, which is a comparatively short amount of time in the often years long slog of patent litigation.  Furthermore, as long as the underlying infringement trial is stayed, no time or money is expended in discovery and motion practice.

Finally assuming a patent is upheld in the IPR, having a decision in hand on the validity of the patent removes uncertainty as to one of the three central fights in typical patent litigation. (1)Validity, 2)infringement, 3)damages).  Each side can better assess and value settlement when a third of the variability/uncertainty surrounding the litigation has already been decided.

Supreme Court Opinions
Recent U.S. Supreme Court rulings increase the likelihood of extraordinary damages being assessed for patent infringement.  In Octane Fitness v. ICON Health & Fitness, 572 US _ (2014), the Supreme Court broadened the circumstances in which attorney fees could be assessed against a losing party in a patent infringement suit.  Because patent litigation can be quite expensive, any easing of proof needed to shift attorney fees to the loser can have a huge effect. Similarly, the Court in Halo Electronics, Inc. v. Pulse Electronics, Inc., 579 U.S. ___ (2016) lessened the patent owner’s burdens to receive “enhanced damages” such as treble damages (actual damages multiplied by 3).  These two decisions increase the chances of a patent infringement litigation resulting in significantly large damage awards.

The Supreme Court has also severely narrowed the possible inventions that can be patented.  In 2010, the Court narrowed the subject that could be patented in Bilski v. Kappos, 561 U.S. 593 (2010).  The Court later reinforced this patentable subject matter narrowing in Alice Corp. v. CLS Bank International, 573 U.S. __ (2014), finding abstract ideas are still unpatentable even if implemented using computers. In effect, Alice severely limited the patentability of so-called “software patents”.

Conclusion
Taken in isolation, the changes implemented by Congress and the Supreme Court seem contradictory and at cross-purposes:  increasing the power of a patent owner by augmenting damages while enhancing power of accused infringer through expanding patent validity defenses.

However, the overall goal of the U.S. patent system is to encourage innovation.  Congress  simplified the process and shortened the time to determine whether a patent is valid through the IPR.  A patent that survives such an IPR challenge will be regarded as stronger and more valuable to the patent owner.  Patents that do not survive IPR challenge are worthless.  Similarly, by narrowing the subject matter that can be patented the Supreme Court has provided greater clarity and eliminated some uncertainty regarding the viability of patentable inventions.  Removing uncertainty as to the validity of a patent can only enhance its worth.  Finally, facilitating the award of attorney fees and other enhanced damages for patent infringement increases the value of the patent at verdict and in negotiating a settlement.  While not every patent will survive the gauntlet of obstacles put forward by Congress and the Supreme Court, the patents that do survive will be much more valuable to their owner.  By rewarding the inventor in this fashion, the U.S. strives towards its goal of encouraging innovation.

Photo by Mari Helin on Unsplash