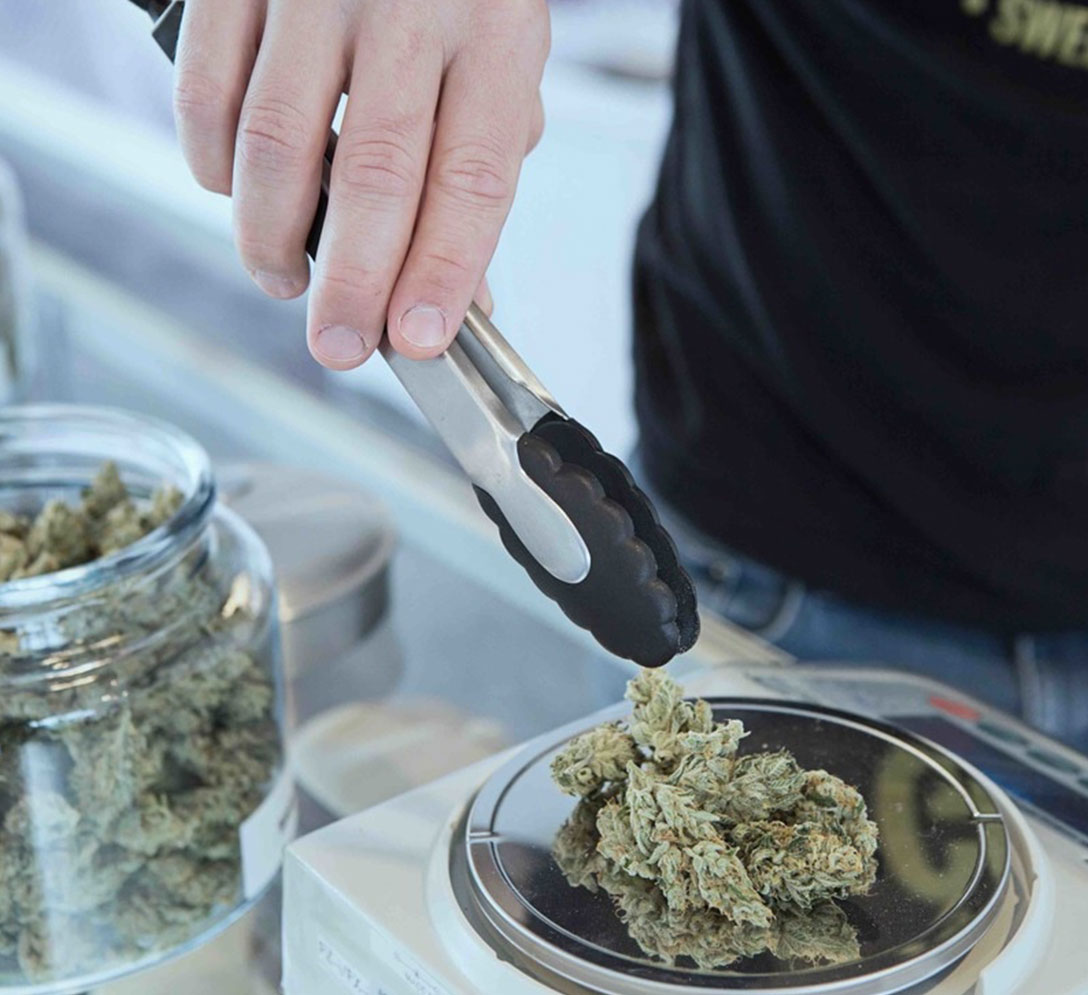 The statewide debate over the legalization or decriminalization of recreational marijuana continues to advance at a rapid pace.  According to recent polls conducted by New Jersey Advanced Media, upwards of 90% of its readers believe marijuana should be legalized.  Despite an overwhelming majority of people in New Jersey who support the legalization of marijuana, and the recent proposal of a bill by State Senator Nicholas Scutari that would do just that, Governor Christie continues to rebuke the idea as “beyond stupidity.”

In the meantime, however, on May 15, 2017, Senator Scutari introduced a bill that would make recreational marijuana legal in New Jersey.  Senator Scutari’s proposed measure would do the following:
​

The process of passing a bill is time consuming and includes legislative hearings and votes in the Senate and Assembly.  If a bill legalizing marijuana is passed, Governor Christie has vowed to veto it. Nevertheless, by the time our next governor is sworn in, Senator Scutari’s bill may be waiting for his or her signature.  Until then, we can all expect that the debate over the legalization of recreational marijuana will continue, energizing supporters and objectors alike.
​
​If you have a question about your rights as a medical marijuana user or questions about legal issues that may arise if recreational marijuana is legalized or decriminalized in New Jersey, please feel free to contact Ryan S. Malc, Esq. at 732-363-0666 or at Rmalc@bathweg.com.