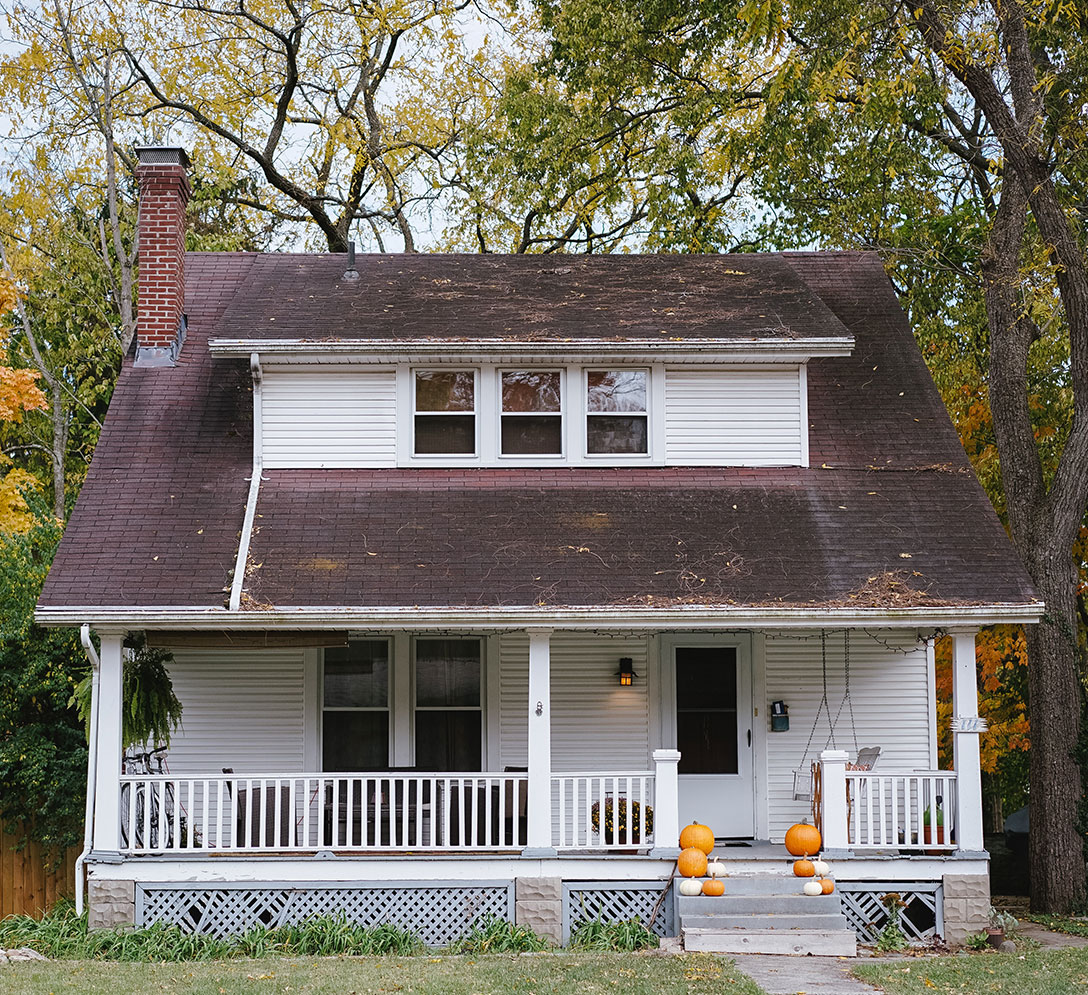 There are two (2) ways that property can be taken by the government.  The most common way is through the invocation of the government’s power of eminent domain also known as condemnation. The other way property can be taken by the government is through inverse condemnation. This indirect way of taking property occurs in two (2) ways.  One way is very obvious because it consists of the government physically occupying property without permission from the property owner.  The other less obvious way is through the regulation of property which adversely effects the use or value of a parcel of property.  In order for the regulation of property to result in a constitutionally forbidden taking of property, it must deprive the property owner of substantially all of the beneficial use of the land.
​
In the case of Murr v. State of Wisconsin, the United States Supreme Court is being asked to consider an inverse condemnation claim involving two (2) adjacent lots that are jointly owned.  After those lots were purchased, a land use or zoning regulation was adopted that changed the amount of developable land that was required in order to build a house.  A house, therefore, could not be built on either lot.  But if the two (2) lots were combined into a single lot then one house could be built.In Murr, the landowners contend the land use or zoning regulation made each of their lots unbuildable because neither one had the minimum developable area required by that regulation.  They, thus, argue they had a claim for inverse condemnation.

The Wisconsin Supreme Court disagreed.  The state court concluded that because the lots were in joint ownership they merged into a single lot which met the minimum developable area for a house.  As a result, the inverse condemnation claim was dismissed because the property owners had not been deprived of substantially all of the beneficial use of their property.

If the United States Supreme Court agrees with the ruling of the Wisconsin court regarding lot merger, the property owners will not be successful with their inverse condemnation claim.  That result will occur because they will not have lost substantially all of the beneficial use of their land because a house could be constructed on the single larger lot created by the merger of the two (2) adjacent parcels.

Claims for inverse condemnation based on land use regulations have been the subject of many court decisions in New Jersey.  Such claims are still being litigated.  For instance, there is currently a dispute between property owners and the New Jersey Department of Environmental Protection (“NJDEP”) over development permits for two (2) adjacent oceanfront lots.  NJDEP has taken the position that the common owners are not entitled to permits to build two houses even though the property owners have separately paid the real estate taxes for those adjacent jointly-owned lots.
​
The lesson to be learned from Murr is to avoid taking title to adjacent property in the name of the same owner.  The better practice is to keep title to the lots in different names so the government cannot claim that adjacent parcels of property merged into a single lot.

If you have any questions regarding the impact of Murr v. State of Wisconsin on eminent domain, condemnation, inverse condemnation or land use and zoning regulations, please call William J. Wolf, Esq. at 732-363-0666 or send an email to wwolf@bathweg.com.  Mr. Wolf is a Senior Fellow of the Litigation Counsel of America, he has been designated as a Super Lawyer and AV Preeminent® for many years. Mr. Wolf has been certified by the American Institute of Appellate Practice as an appellate specialist.

Photo by Phil Hearing on Unsplash