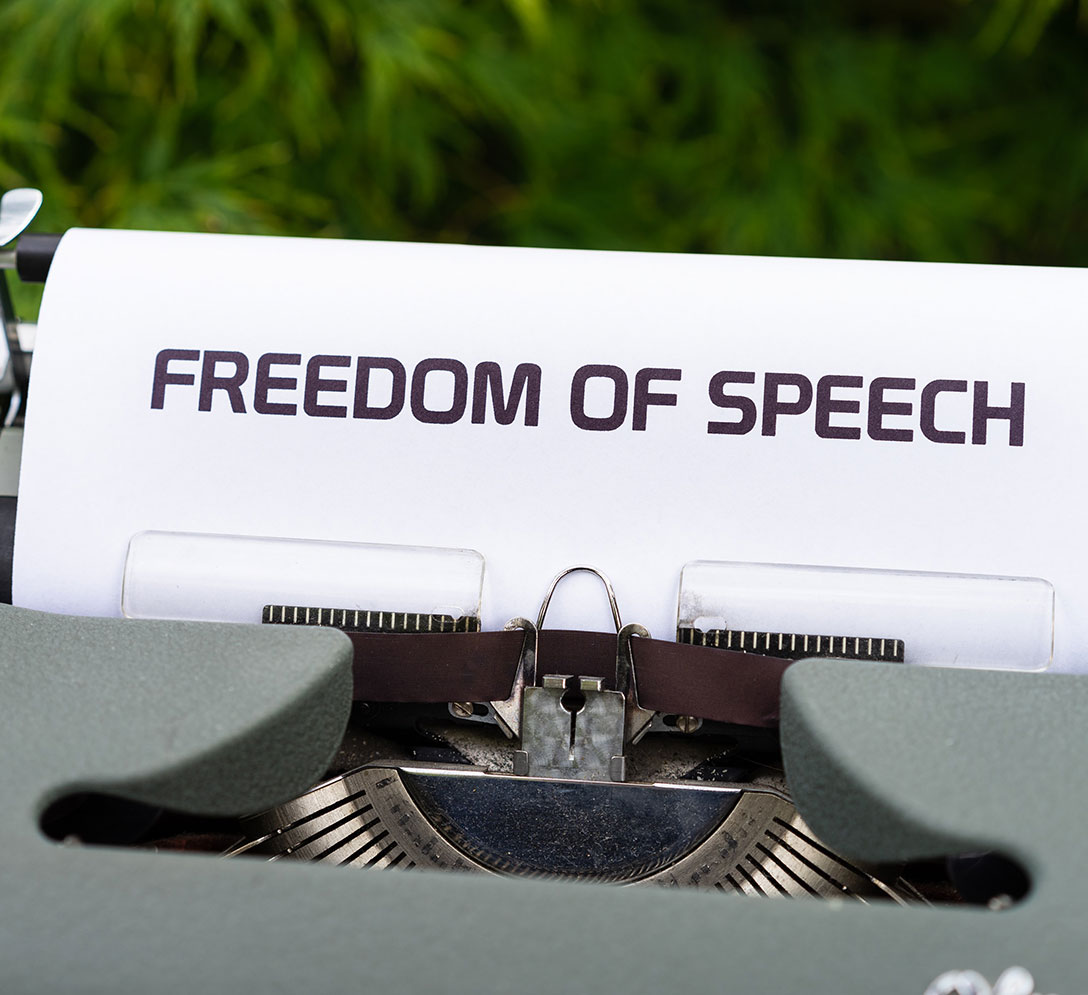 Is a student at a public university permitted to say whatever he wants to say without fear of discipline from the university?  No, according to Oklahoma University which expelled Levi Pettit, a member of the Sigma Alpha Epsilon fraternity, because of his “leadership role in leading a racist and exclusionary chant” about African Americans.  But did the University violate Mr. Pettit’s constitutional rights by expelling him?  As distasteful as it may be, racist speech on a public university campus is entitled to First Amendment protection. Papish v. University of Missouri Curators, 410 U.S. 667 (1973).  In Papish, the United States Supreme Court held that a student could not be expelled because he distributed a newspaper on campus with “indecent” content and the Court ordered the student reinstated.  Why then may Oklahoma University expel Mr. Pettit?  The University apparently characterizes the chant as likely to incite violence or imminent lawless action, which, if true, deprives Mr. Pettit’s chant of First Amendment protection.  Brandenburg v. Ohio, 395 U.S. 444 (1969).  Mr. Pettit has retained a lawyer to address the expulsion.
Oklahoma University will have a difficult time establishing that the chant is not protected by the First Amendment and upholding the expulsion.  The chant, which was common among the fraternity members, was conducted on a bus among fellow Sigma Alpha Epsilon fraternity members.  In light of the place where the chant was conducted and the audience who participated in and heard the chant, it is unlikely that the University can establish that the chant was likely to incite violence or imminent lawlessness.  Although the chant was virulent, it is protected by the First Amendment.
Photo by Markus Winkler on Unsplash