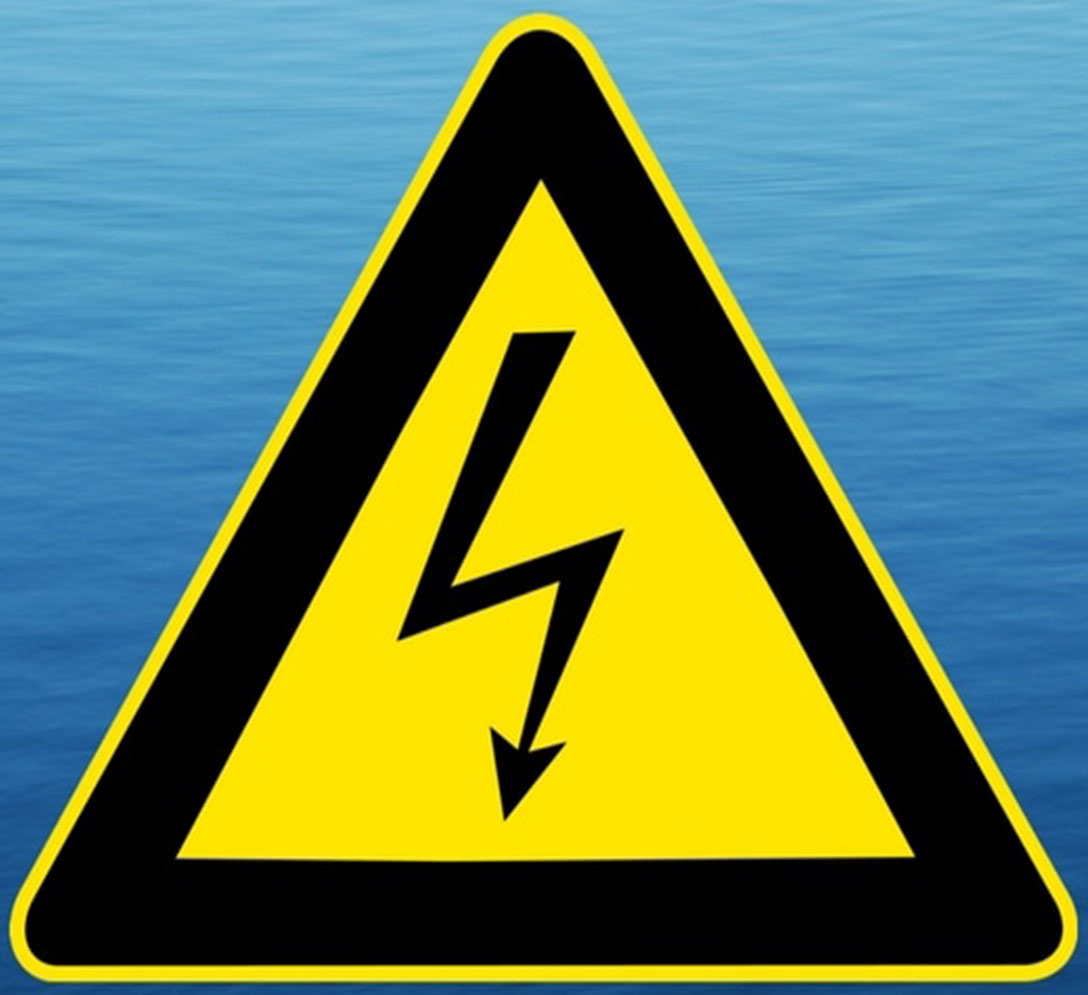 As was tragically evident from the recent death of a young girl in a lagoon in Toms River, New Jersey, water and electricity make a deadly combination. That child died when she was electrocuted while swimming in a lagoon.

According to published reports, that swimmer came in contact with a portion of a metal boat lift. It is believed that electric current used that metal object as a pathway into the water.

According to the Electric Drowning Prevention Association, contact with an electric current on a metal object that protrudes into water can cause muscle paralysis that can lead to death by drowning. The presence of electricity in the water can also lead to the injury or death of people who attempt to rescue the drowning swimmer.

Frequently, the source of the electricity is related to a power source on a dock or a boat moored in a marina. There is, however, an alternative source that can be easily overlooked. That potential source is known as stray current.
​
Stray current refers to the flow of electrical current into the water, ground or metal objects. That flow of current can be caused by an imbalance in an electrical system or flaws in wiring or electrical components.

The source of stray current can be located far from an object, a swimming pool, or a body of water that appears to be the site at which a person experienced a shock. As a result, stray current as the potential source of an accident or a fatality can be easily overlooked. Thus, when an injury is caused by electrical shock, it is sometimes necessary to expand the scope of the investigation to other areas on or off the location at which the accident occurred.

William J. Wolf, Esq. has represented clients in cases involving stray current and electromagnetic fields. In each instance, Mr. Wolf was able to obtain favorable jury verdicts for his clients.

If you have any questions regarding the impact of stray current, electromagnetic fields, electrocution or other personal injuries, please call William J. Wolf, Esq. at 732-363-0666 or send an email to wwolf@bathweg.com.

Mr. Wolf is a Senior Fellow of the Litigation Counsel of America, he has been designated as a Super Lawyer and AV Preeminent® for many years.  Mr. Wolf has been certified by the American Institute of Appellate Practice as an appellate specialist.