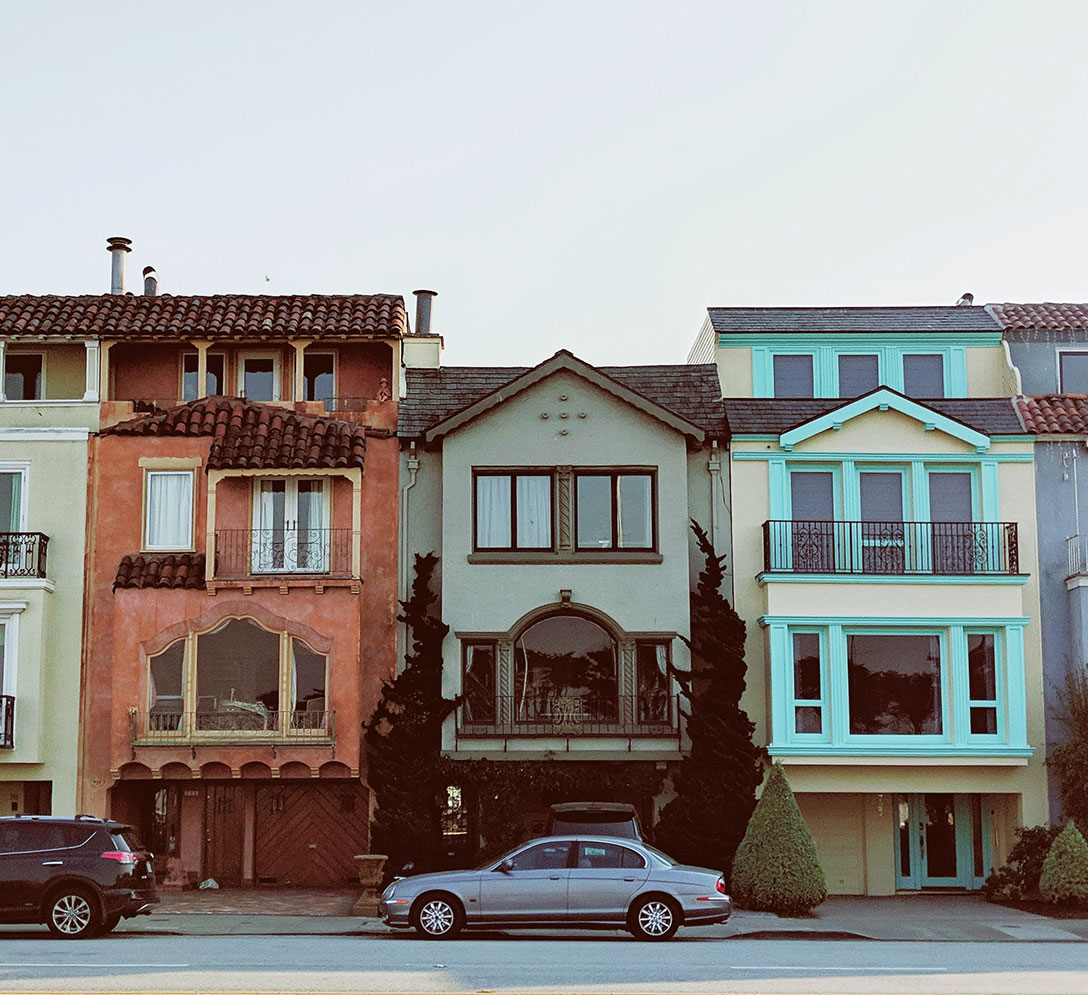 An appellate court recently clarified the affordable housing obligation of New Jersey municipalities. In Re Declaratory Judgment Actions Filed by Various Municipalities, County of Ocean, Pursuant to The Supreme Court’s Decision in In Re Adoption of N.J.A.C., 221 N.J. 1 (2015), N.J. Super. App. Div. (Fasciale, J.A.D.) addressed whether a municipality was obligated as a “separate and discrete” component of its fair share obligation to calculate its fair share of affordable housing between 1999 and 2015 (the “gap period”).  The Court held that a municipality did not have to make a separate calculation of its obligation during the gap period.  The Court ruled a municipality was not required, by the Fair Housing Act of 1985 (“PHA”), to retroactively make that calculation.  Instead, the Court concluded, the fair share obligation during the gap period should be included in a municipalities’ current obligation to provide affordable housing.  The Court reasoned that any change in the methodology used to calculate the fair share housing obligations of municipalities during the gap period should be left for consideration by the Governor and the Legislature.
William Wolf, a partner in Bathgate, Wegener & Wolf, P.C. has significant experience dealing with land use and planning issues.  Mr. Wolf currently serves as special litigation counsel for several municipalities.  Mr. Wolf has represented numerous developers and property owners.

Mr. Wolf is a Senior Fellow of the Litigation Counsel of America, he has been designated as a Super Lawyer and AV Preeminent® for many years and he was selected to be listed in the Best Attorneys of America.  Mr. Wolf has been certified, by the American Institute of Appellate Practice, as an appellate specialist.

Photo by Liz Sanchez-Vegas on Unsplash