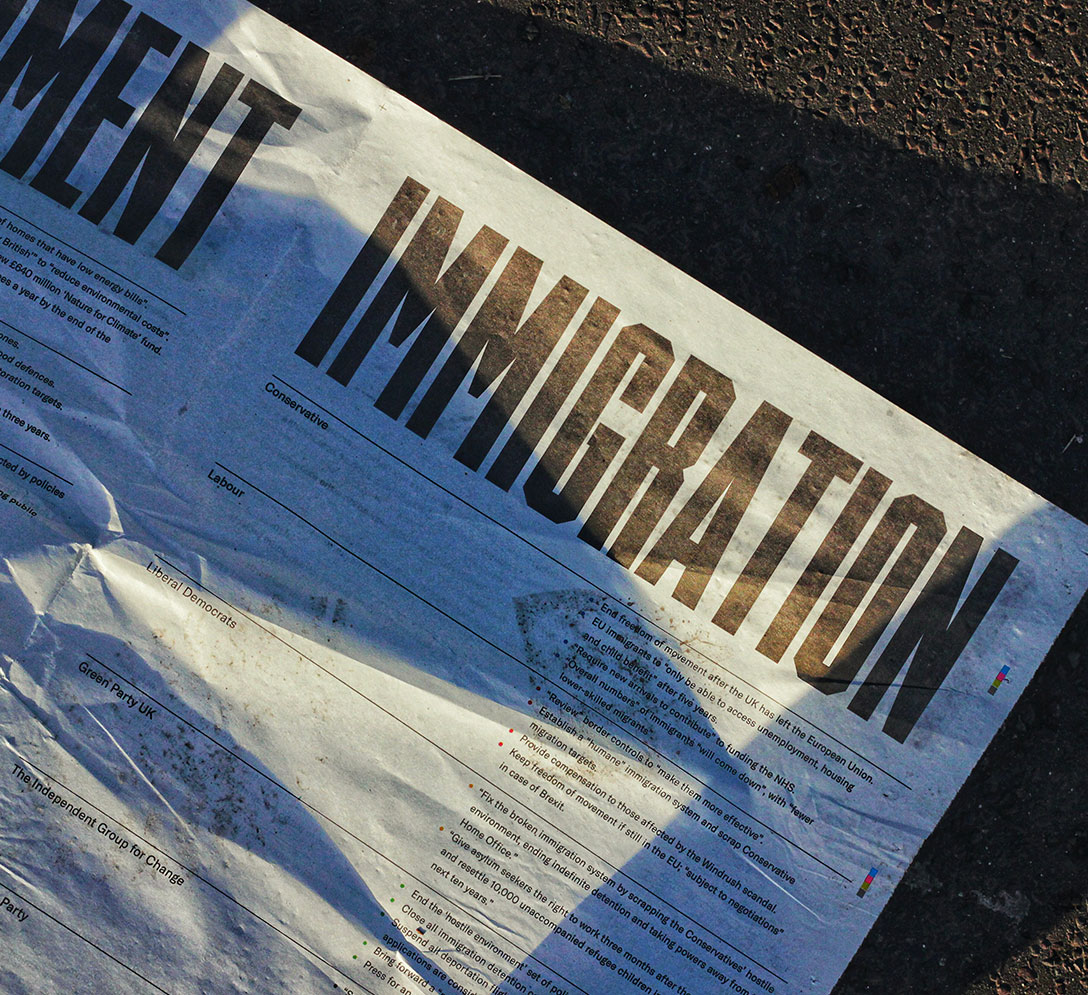 I. Overview
​That the United States is a land of immigrants is as American as baseball, apple pie and the 4th of July. Today, however, there may be no more divisive issue in the United States than immigration policy. This article does not address the pros and cons regarding liberal or conservative immigration policies. Instead, it is educational in approach inasmuch as it explains uncontroversially who is permitted to enter the United States under our immigration laws.
​
II. Immigration: What Is It?
​Immigration is the action of coming to live permanently in a different country. According to the Congressional Research Service, “Immigrants are persons admitted as legal permanent residents of the United States.” Immigration admissions are subject to detailed rules that set numerical limits and establish preference categories designed to limit and prioritize admission into the United States.

III. Who Is Eligible?
​The immigration system in the United States considers priority factors and personal status preference in determining who is eligible to become a permanent resident of the United States. The priority factors are family reunification and employment skills and talents including ability for capital investment. The system also creates a personal status preference that permits refugees and asylum seekers to gain permanent residency and creates a diversity lottery for those seeking entry without priority status. ​

b) Employment Skills
An individual who seeks permanent residency in the United States based on employment skills must fit within one of five priority categories: 1) extraordinary ability in science, art, education, business, athletics or other occupation; 2) advanced degree equivalent to a masters, doctorate or professional degree; 3) skilled worker with a minimum of two years of training; 4) special worker such as religious worker or employee of the United States living abroad; and 5) investor who will invest $500,000 to $1,000,000 in a job creating enterprise that employs at least 10 full time American workers.

c) Refugees and Asylum Seekers
Refugees and asylum seekers may gain permanent residency status if they have suffered past or are in reasonable fear of persecution on the basis of race, religion, nationality, political view or membership in a social group. Refugees and asylum seekers are generally living outside of their country of origin and are unable or unwilling to return because they fear serious harm.
​
​d) Diversity Lottery System
Up to 55,000 persons annually are admitted into the United States as permanent residents based on a random selection among individuals who are from countries with low rates of immigration to the United States. These individuals who are given permanent residency in the United States are known as “lottery winners.”

Photo by Metin Ozer on Unsplash