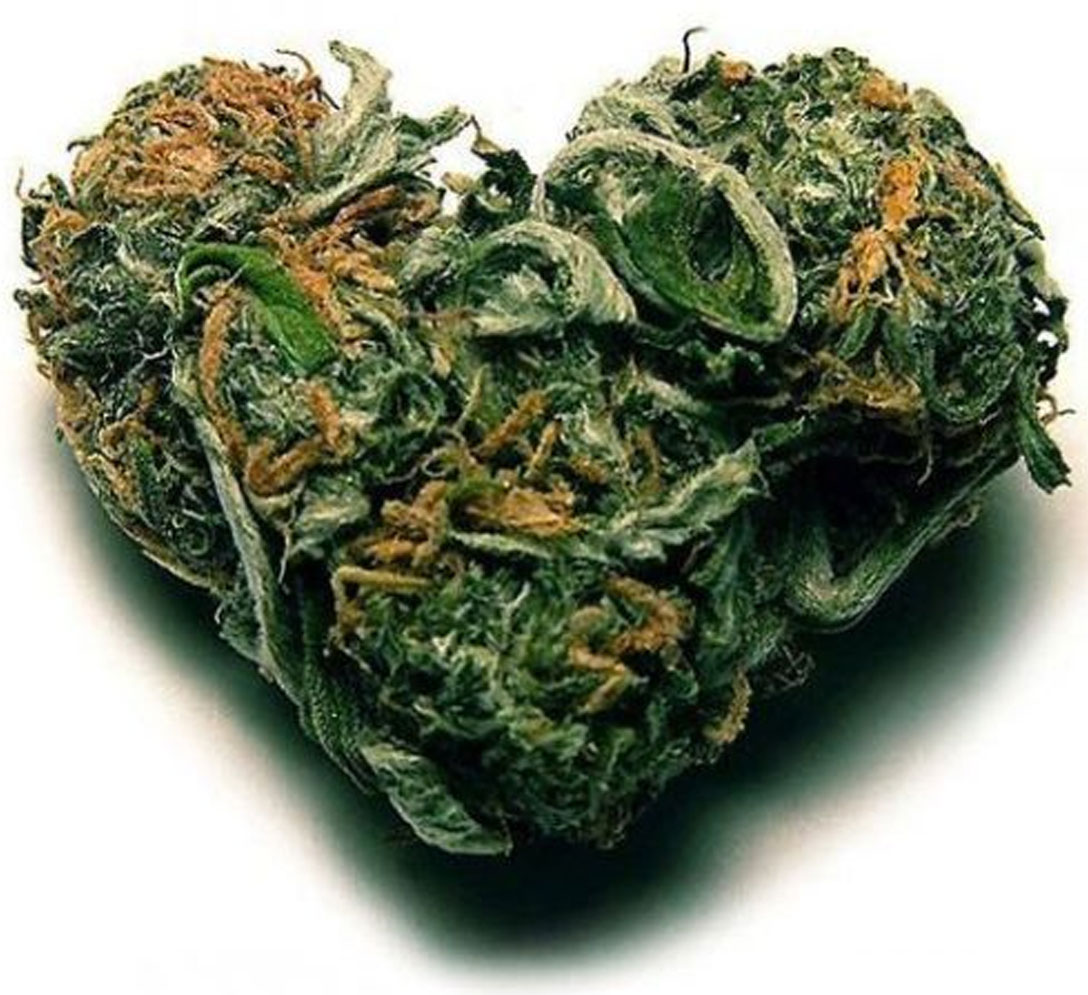 With Governor-elect Phil Murphy poised to take the helm as New Jersey’s next Governor, recreational marijuana supporters are beginning to feel giddy.  A major platform of Mr. Murphy’s campaign for Governor was to put an end to the prohibition against recreational marijuana in the State of New Jersey.  Some say the rationale for doing so is motivated by the estimated $300 million in tax revenue from marijuana sales.  While recognizing the benefit of a new revenue stream from recreational marijuana sales, which may fund education programs and public workers’ pension, Mr. Murphy points to criminal justice reform as his primary reason for legalization.  For supporters, legalizing marijuana is a win-win no matter the primary reason.

State Senate President Stephen Sweeney, D-Gloucester, controls which bills the Senate will debate and vote on.  He has stated that his goal is to pass recreational marijuana legislation within the first 100 days of the Murphy administration.   State Senator Nicholas Scutari, D-Union, the sponsor of the Recreational Marijuana Bill (S3195), which has been undergoing revisions since he introduced it on May 18, 2017, has pronounced it is full steam ahead for the legalization of recreational marijuana.
​
Now that Governor Christie is on his way out of Trenton and will no longer pose as an impassable obstacle to recreational marijuana legislation, it is expected that hearings on the pending bill will be scheduled in short order.  Mr. Scutari has stated that he would like to try to develop language that would promote marijuana entrepreneurship among minority communities, who Mr. Murphy aptly recognized have been disproportionately affected by marijuana-related arrests and convictions.  As initially introduced, (S3195) will do the following:

Mr. Murphy will assume the Governorship on January 16, 2018.  According to Senator Sweeney, the goal is to legalize recreational marijuana within the first 100 days, which would be by April 26, 2018.  We don’t know whether that goal will be accomplished, but what we do know is that we now have a Governor who will be ready, willing and eager to sign the bill into law when it arrives at his desk.
​
If you have a question about your rights as a medical marijuana user or questions about legal issues that may arise if recreational marijuana is legalized in New Jersey, please feel free to contact Ryan S. Malc, Esq. at 732-363-0666 or at rmalc@bathweg.com.