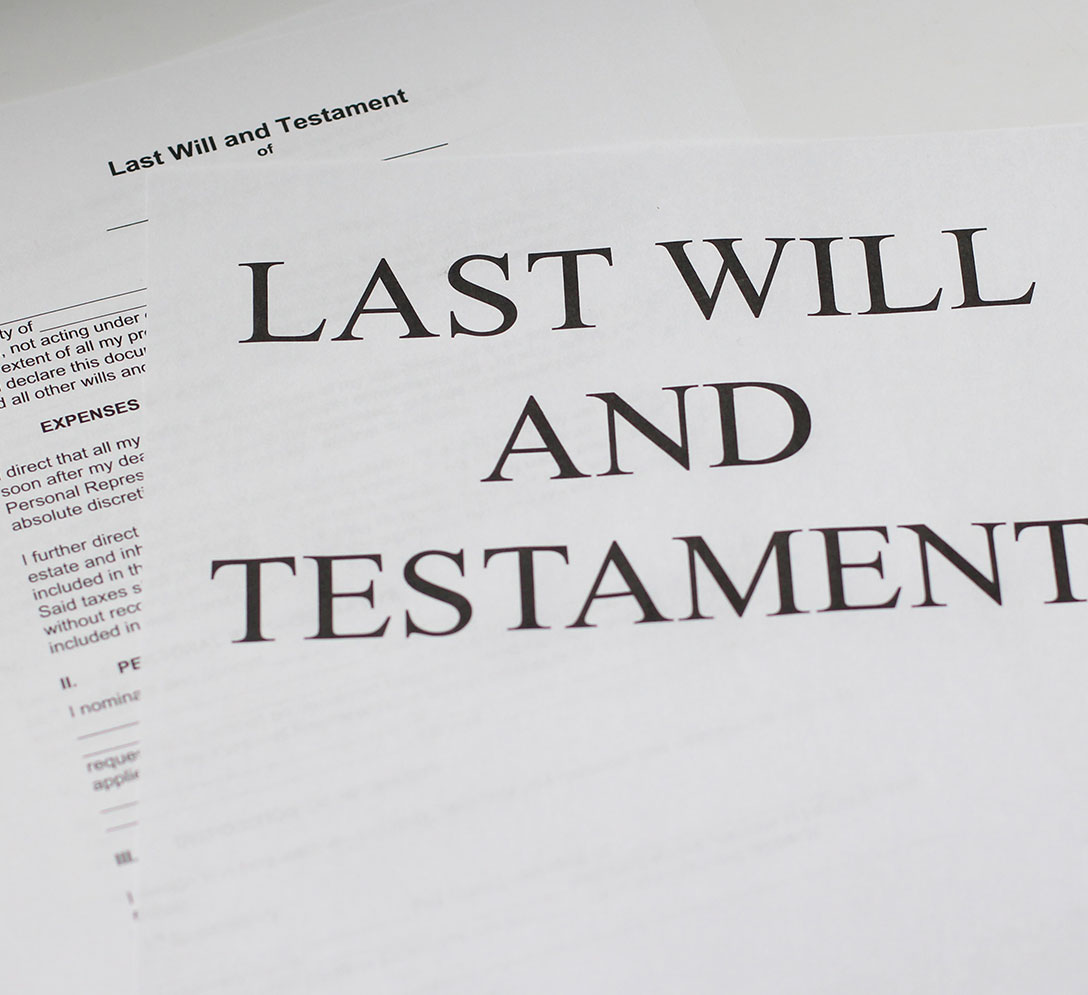 There is no emotional equivalent to the loss of your parents.  But when you couple the sting of that loss with the realization that you’ve been disinherited from their estate, your sadness can quickly turn to anger, resentment and a sense of betrayal.

A recent decision from the New Jersey Appellate Division in a case titled In the Matter of the Estate of Kenneth E. Jameson, Deceased, addressed the issue of child disinheritance.  Friction between the now deceased parents, Kenneth and Yvonne, and their daughter, Stacy, began in 1982 when the parents discovered Stacy had become friends with Marc, a Jewish man whom she met in college.  The friction intensified when that friendship progressed to a committed relationship.  Upon learning of the relationship, the parents allegedly forbade Stacy from talking, socializing and having any contact with Marc because he was Jewish.

When Stacy refused to end her relationship with Marc, her parents cut off all financial support they had been giving and advised her that she was no longer welcome in their home.  Thereafter, the parents visited Stacy from time to time, but their conversations during those visits inevitably always turned sour.  According to court documents, during one visit, Kenneth backhanded Stacy hard enough to give her a black eye.  On another visit, Kenneth threatened to physically harm Marc.

In 1987, Kenneth and Yvonne executed separate Last Wills and Testaments.  Article 4 of Kenneth’s Will contained a provision that stated the following:

As an extremely loving and devoted parent, I found that the love, care and concern which I lavished on my daughter was not acknowledged or returned in any way by my daughter.  Instead, she acted toward me with selfishness, manipulation, cruelty, and with abusiveness.  My daughter … blatantly lied to and about me, acted with hatefulness and vindictiveness towards me, and was abusive and physically violent towards me.  [Stacy’s] shameful and hateful behavior towards me and her mother has brought me to my carefully considered decision that [Stacy] is to receive absolutely nothing from my estate.

Stacy and Marc married in 1990.  In response to an invitation to the wedding, Kenneth allegedly told Marc that “they would not attend the wedding because they would never endorse their daughter marrying a Jew.”  Stacy and Marc now have three children.  Kenneth refused to meet them.Kenneth died in 2014.  His Will was admitted to probate and Stacy was provided a copy of it.  Stacy and Marc filed a Complaint against Kenneth’s estate claiming in part that the statements contained in Article 4 of the Will were “totally inaccurate and completely fabricated.”  The Complaint alleged, among other things, that Kenneth’s Will was invalid because it was the product of undue influence, that it was invalid because of religious discrimination, and that the Will was libelous as to Stacy.  In response to the Complaint, Kenneth’s estate filed a motion to dismiss for failure to state a claim pursuant to R. 4:6-2(e).  The trial court heard argument on the motion and entered an order dismissing the Complaint.  Stacy and Marc appealed.

The Appellate Division affirmed the trial court’s dismissal of the Complaint.  Regarding the allegation of undue influence, the Court reiterated that persuasion or suggestions or the possession of influence and the opportunity to exert it, will not suffice to establish undue influence.  The influence must be such that it destroys the testator’s free agency and causes him to dispose of his property not by his own desires, but instead by the will of another, which the testator is unable to overcome.  The factual record did not support such a finding.

Regarding the allegation of religious discrimination, the Court concluded that New Jersey’s Law Against Discrimination does not apply to testamentary dispositions, and that even if the disinheritance was based on an unreasonable discriminatory prejudice, that is still not a ground to invalidate the Will.  The Court, likewise, was not persuaded by Stacy’s argument that Article 4 of the Will was libelous.  Libel occurs when a person makes a defamatory statement that is false and injurious to the reputation of another or exposes another person to hatred, contempt or ridicule.  A cause of action for libel arises upon the “publication” of the defamatory statement.  Stacy argued that admitting the Will to probate was akin to publication.  The Appellate Division disagreed. In the end, Kenneth’s Will was held to be valid and its provisions were enforced.

Bathgate Wegener & Wolf, P.C. has extensive experience in both defending the validity of testamentary documents on behalf of an Estate and challenging them on behalf of disinherited family members or unfairly treated beneficiaries. Please contact Ryan S. Malc, Esq. at 732-363-0666 if you have a question regarding the validity of a Will, Trust or other testamentary document.

Photo by Melinda Gimpel on Unsplash 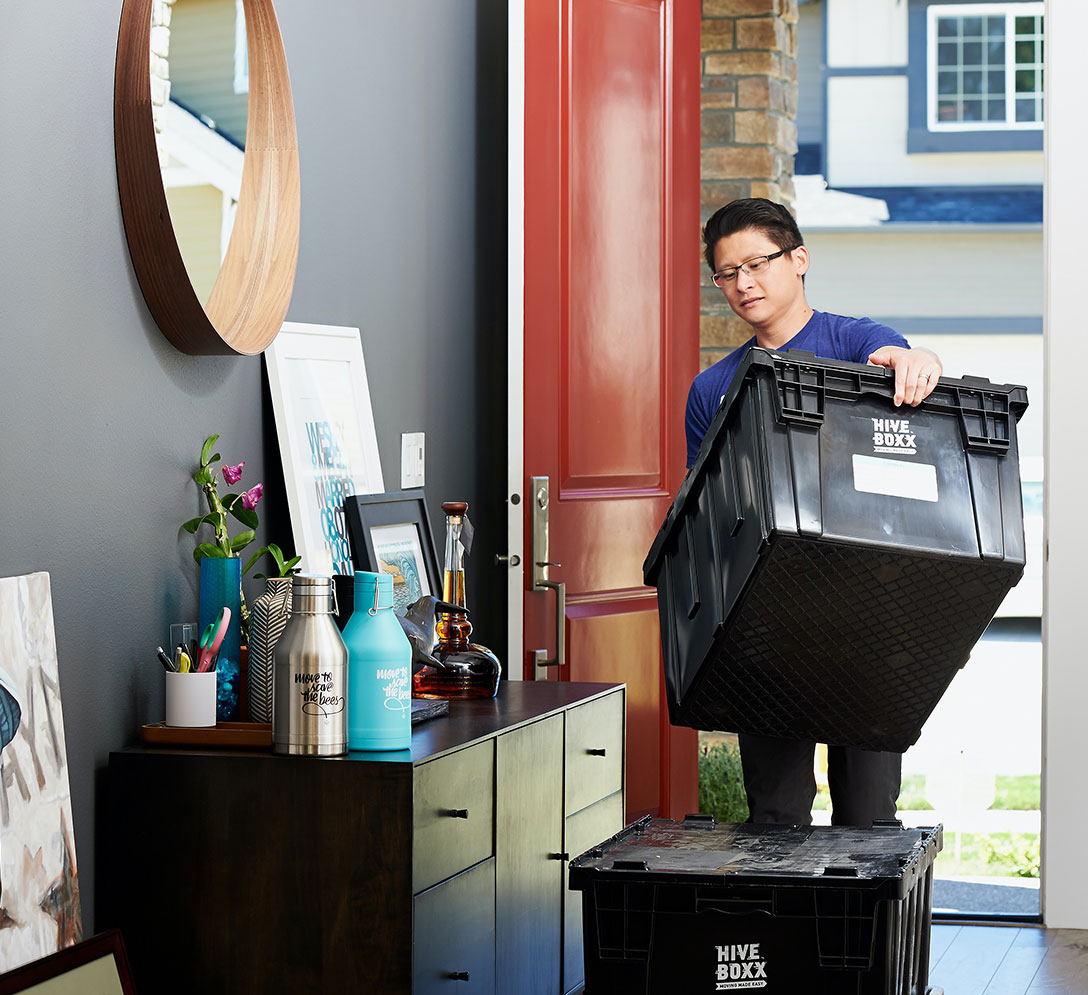 The current prevailing case on this matter when the parties do not have a shared parenting arrangement is Baures v. Lewis, 167 N.J. 91 (2001).   The custodial parent seeking to move must first make a prima facie showing that the move is in good faith and will not be detrimental to the child.  After the moving party has produced sufficient evidence to make this prima facie showing, the non-custodial parent contesting the move has the burden of showing that the move is not in good faith or is detrimental to the child.

The Supreme Court listed the following factors relevant to the analysis of whether the move is in good faith and will not be inimical to the child:

The reasons given for the move;

This standard does not apply to true shared residential parenting arrangements.  When the parties have a shared parenting arrangement, the standard that applies, which will be posted in a future blog on this website, is changed circumstances and best interest of the child.
Photo by HiveBoxx on Unsplash 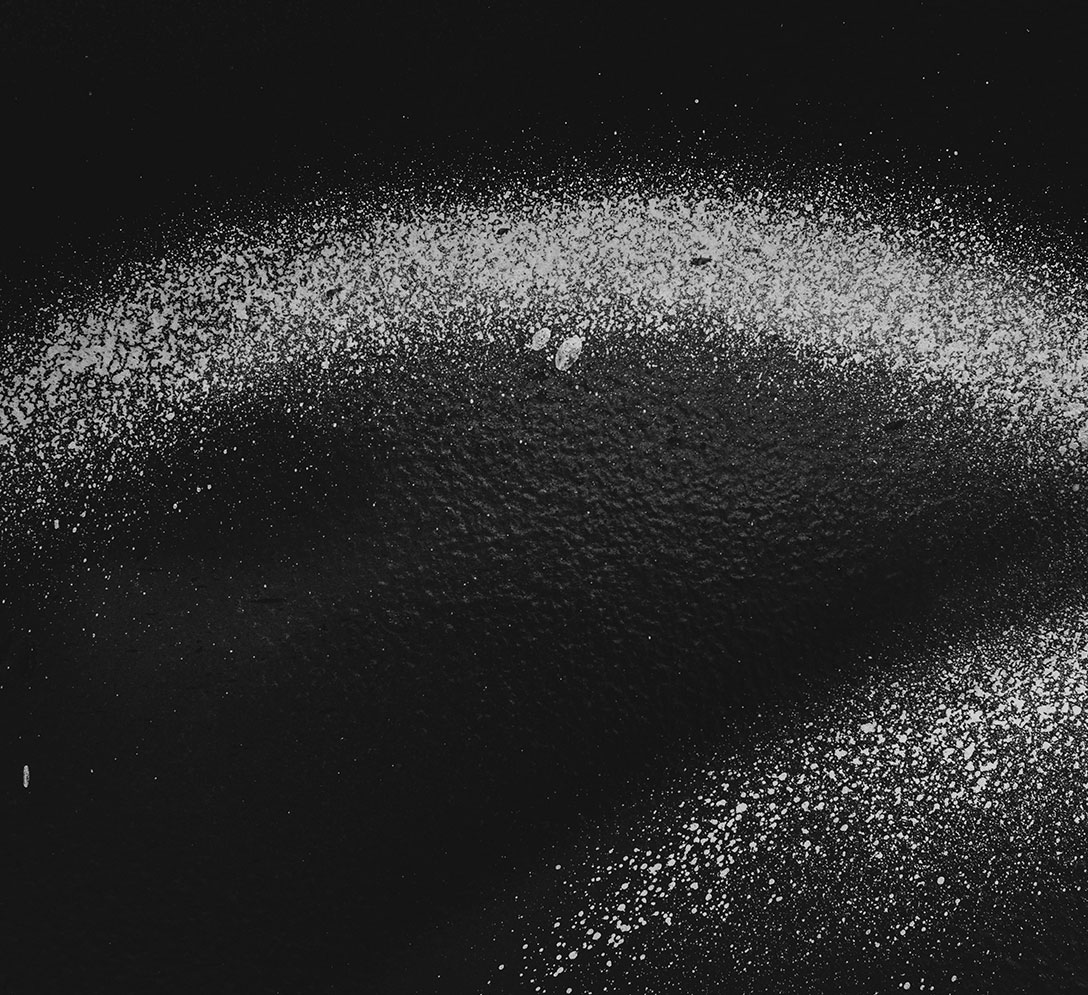 This June, following a three week trial, a jury determined that Johnson & Johnson’s (“J&J”) talcum powder products caused a Missouri woman’s ovarian cancer and awarded her $55 million.  J&J is appealing the verdict.  In February 2016, another Missouri jury reached a verdict against J&J and awarded $72 million to the family of a woman who died of ovarian cancer.

Closer to home, hundreds of women who used baby powder products containing talcum powder for feminine hygiene and have been diagnosed with ovarian cancer have filed lawsuits in New Jersey.  The plaintiffs in these cases allege fraud, negligence, conspiracy and failure to warn about the cancer risks of talc against J&J, Imerys Talc America (the company that mines the talc and distributes talc to J&J) and Personal Care Products Council (the trade association responsible for representing the interests of the talc industry).

In November 2015, the New Jersey Supreme Court centralized these talc based personal injury claims in Atlantic County so that all cases can be managed by one judge.  These cases center on the connection between perineal use of talcum powder and ovarian cancer in women.

The New Jersey Court website explains that talc: is a mineral mainly consisting of the elements magnesium, silicon and oxygen.  Talcum powder is made from talc.  It absorbs moisture and helps cut down on friction.  It is used in cosmetic products such as baby powder and adult body powders.

​See http://www.judiciary.state.nj.us/mass-tort/talc-powder/index.html)  Talc is the primary ingredient in Johnson’s Baby Powder and is one of the main ingredients of Shower to Shower powder.  These products have been marketed to women for many years as “safe” products for use on all body parts to maintain “soft” and “fresh” skin.

Even after all of these studies, J&J has not placed warnings on its Baby Powder and Shower to Shower products.  Despite J&J’s knowledge of the years of scientific evidence demonstrating an increased risk of ovarian cancer associated with perineal use of talc, J&J refuses to take any preventative action.  Imerys placed a warning on the wholesale talc supplied to J&J beginning in 2006, but continued to sell the talc to J&J when it knew the intended use was for a product which could be very dangerous when used repeatedly for “personal hygiene”.

If you or someone close to you has developed ovarian cancer and you believe it may be due to personal use of Johnson & Johnson Baby Powder or Shower to Shower talcum powders, you may be entitled to significant compensation.  Please contact our Personal Injury/Products Liability department at 732.363.0666, which is managed by senior partner, Edward B. Kasselman, Esq., for a free consultation.

Photo by Huebert World on Unsplash