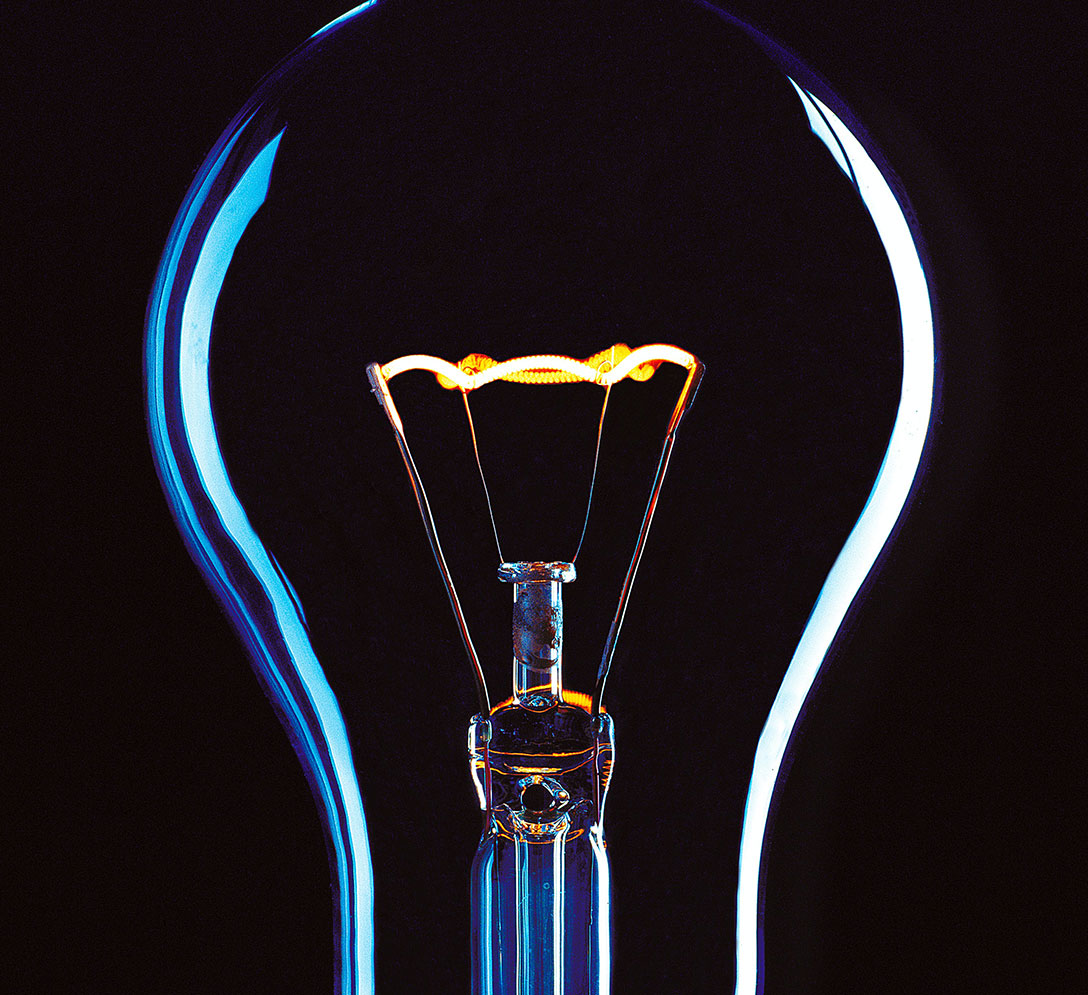 ​In its recent decision in Zeck v.Atlantic City Electric (Docket No. A-5506-13T4), the Superior Court of New Jersey, Appellate Division addressed claims derived from electricity distributed by Atlantic City Electric (“ACE”).  Although the plaintiffs in Zeck did not specifically set forth a claim for product liability in their complaint, the appellate court concluded that the trial court was not in error when it refused the motion made by ACE to dismiss the complaint.  Plaintiffs’ claim was submitted to the jury under the theory that the damage plaintiffs sustained was the result of a manufacturing defect associated with ACE’s electrical service.  Of significance is the conclusion that electricity was a product and that its generation and distribution are subject to New Jersey’s Product Liability Act (“PLA”).William J. Wolf of Bathgate, Wegener & Wolf, P.C. successfully sued an electrical utility in a case involving electro-magnetic fields (EMF) and in another case involving stray current.  Concluding that electricity is a product, as the court did in Zeck, may enhance the probability of success in suits with electrical companies.Mr. Wolf is a Senior Fellow of the Litigation Counsel of America, he has been designated as a Super Lawyer and AV Preeminent® for many years and he was selected to be listed in the Best Attorneys of America.  Mr. Wolf has been certified, by the American Institute of Appellate Practice, as an appellate specialist.

Photo by Alessandro Bianchi on Unsplash 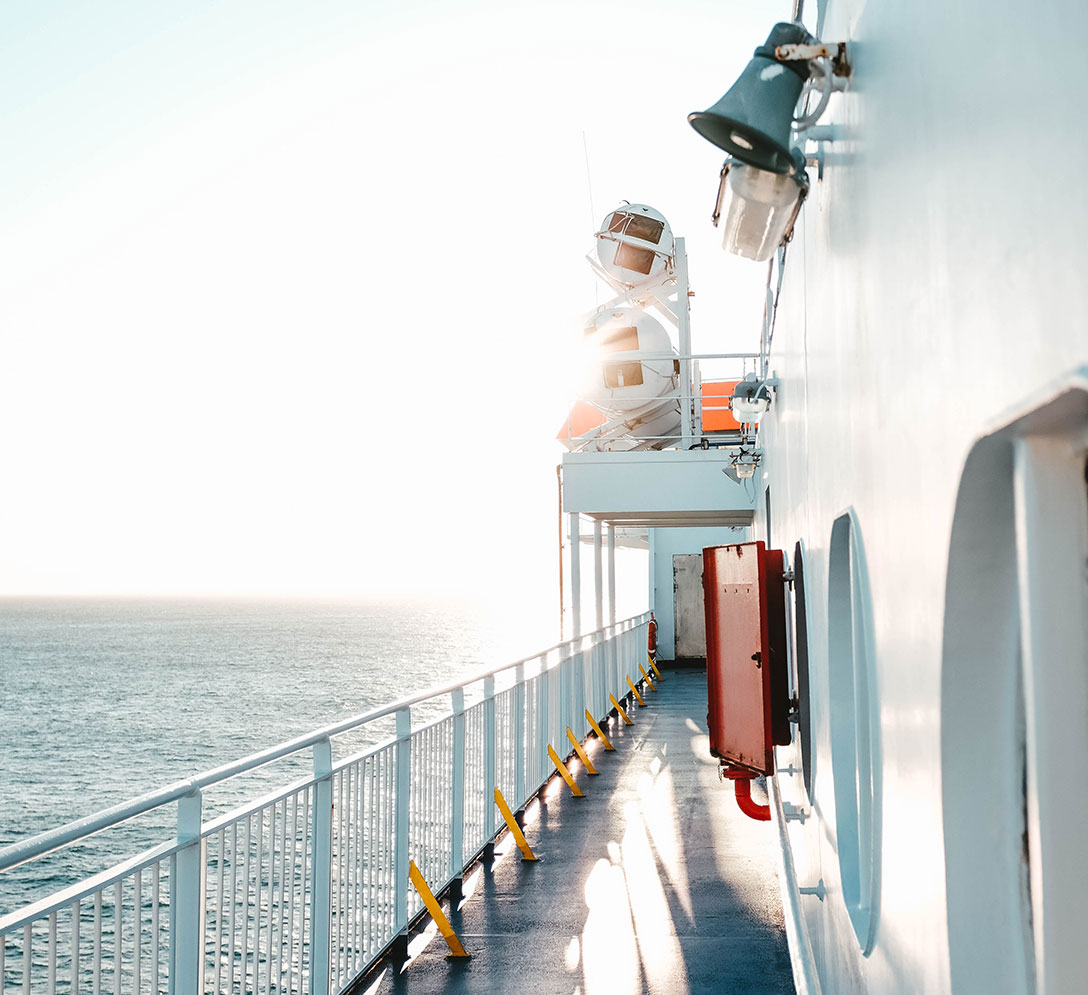 A mammoth mixed use project is being developed in Sayreville, New Jersey.  According to published reports 400,000 vehicles a day currently pass that site. The Sayreville site is within a few miles of Carteret which is in the process of obtaining permits to build a ferry terminal.The synergies between a project of the magnitude of the Sayreville site with ferry service between Carteret and New York are likely to be significant.  The lower sales tax in New Jersey will create an incentive for weekend shoppers to travel from New York City. Reverse weekday commuting is also feasible.  Trans-model linkage by busses or vans creates an easy connection between the Sayreville site and Carteret.

It is estimated that when the Sayreville project has been completed 221 million people per year will drive by that property.  That traffic volume emphasizes the need for the commuting alternatives provided by a ferry.  The current concern about deteriorating transit infrastructure highlights the need for alternatives to trains, cars and busses.

William J. Wolf of Bathgate Wegener & Wolf, P.C. has been retained by the Borough of Carteret in Middlesex County to represent it in initiating ferry service between Carteret and Manhattan.  Because Carteret controls a significant portion of its waterfront, it is uniquely situated to provide ferry service as a viable alternative to rail and highway access to Manhattan not only to its residents but to travelers who would otherwise commute by car, train or bus.  It is anticipated that ferry service will act as a catalyst for the redevelopment of the Carteret waterfront.

Mr. Wolf is a Senior Fellow of the Litigation Counsel of America, he has been designated as a Super Lawyer and AV Preeminent® for many years and he was selected to be listed in the Best Attorneys of America.  Mr. Wolf has been certified, by the American Institute of Appellate Practice, as an appellate specialist.

Photo by Adrien Olichon on Unsplash